IDAHO: The International Day Against Homophobia/Transphobia and the Tenth Anniversary of Drachma

Drachma celebrates
IDAHO: The International Day Against Homophobia/Transphobia
and the Tenth Anniversary of Drachma


On Saturday 17 May 2014, Drachma LGBTI and Drachma Parents Support Group organised a Thanksgiving Eucharistic celebration to commemorate two important events: the annual International Day against Homophobia and Transphobia, as well as the Tenth Anniversary from the foundation of the Drachma Community. The celebration was held at the Carmelite Church in Mdina. 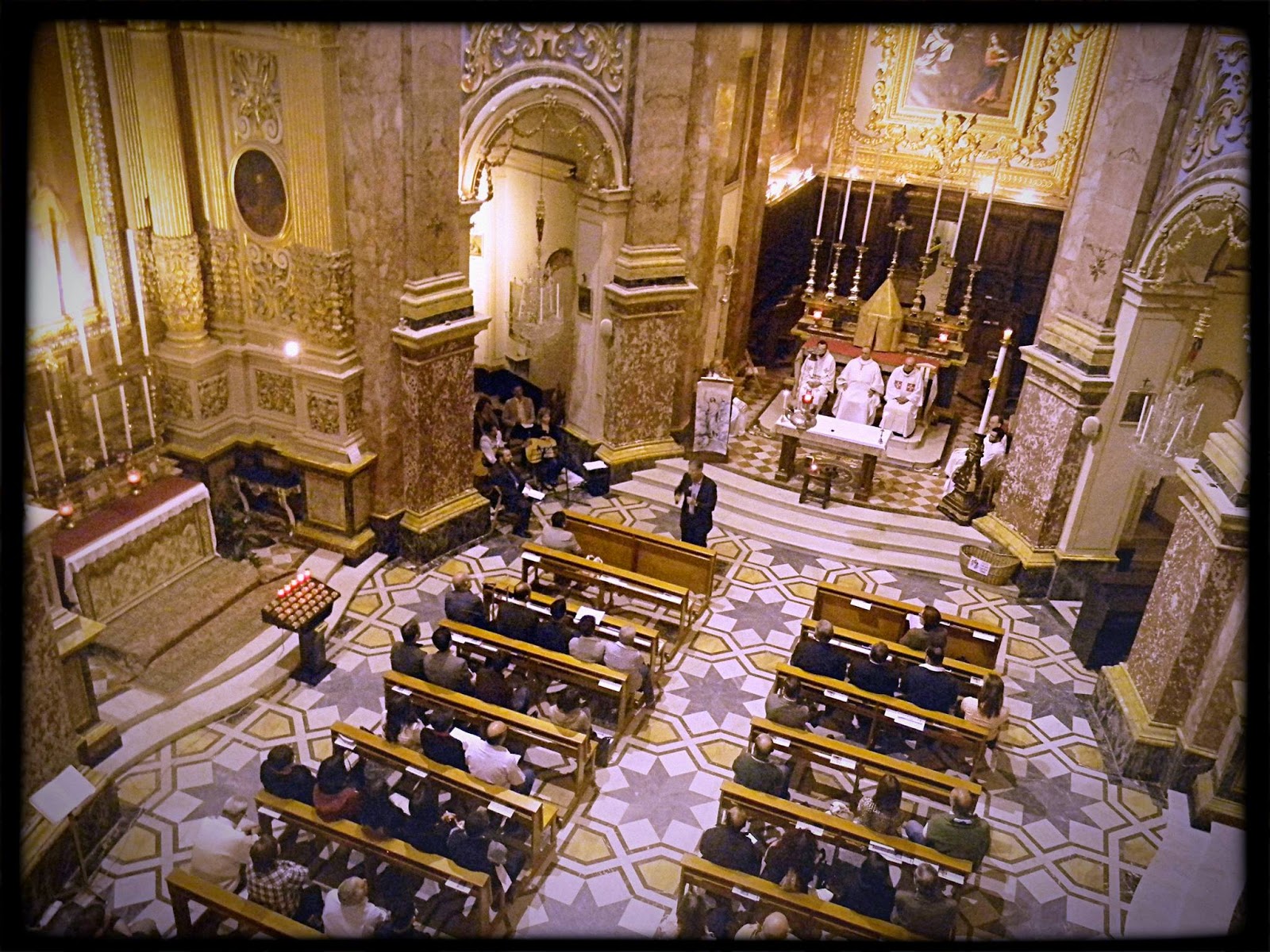 The Mass was celebrated by H.G. Mgr. Charles Scicluna, the Auxiliary Bishop of Malta, together with a number of priests who have over the years supported Drachma in its pastoral work among the LGBTI community.

The celebration was attended by dignitaries from political parties, as well as representatives of other institutions in the country.

The Mass was well attended by the Drachma Community, family and friends, as well as the general public.

The Drachma Community would like to thank Mgr. Scicluna, the Carmelite Community in Mdina and the congregation for being part of this celebration.

The Drachma Community hopes that this celebration can serve as a clear message against all forms of homophobia and transphobia in our society. This celebration also demonstrates that it is possible for LGBTI persons to fully integrate their sexuality with their spirituality. 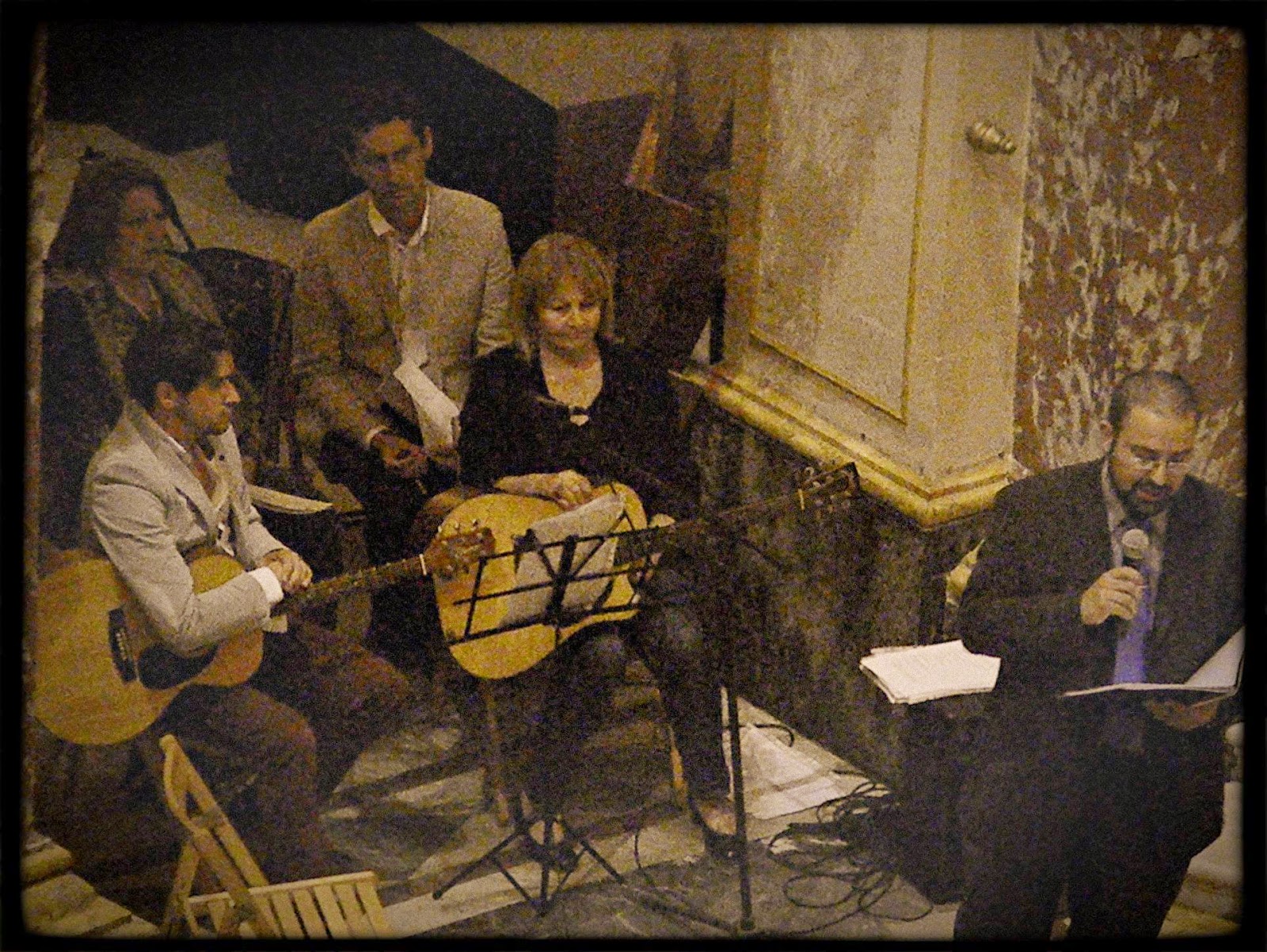 Drachma LGBTI was founded in 2004 by a group of young LGBTI persons, with the aim of exploring their faith in connection with their sexuality. Today it includes lesbian, gay, bi-sexual, transgendered and intersex persons, as well as friends of LGBTI individuals who wish to meet to pray together and explore the connections between sexuality, gender, gender identity, faith, spirituality and religion. Drachma is a group largely inspired by the Christian tradition, values and spirituality but is open to people coming from different religious traditions or none at all.  Drachma also explores ecumenical and inter-faith spaces.

In 2008, following a public lecture by world-renowned theologian Sr. Jeanine Gramick, organised by Drachma LGBTI, a number of parents of LGBTI persons decided to form a support group. This led to the birth of the Drachma Parents Group. Its aim is to offer acceptance, compassion, support and protection by providing outreach and accompaniment to other parents. It also helps to create a space for sustaining family relations.

The Drachma Community meets on a regular basis, organising monthly meetings, celebrations and social activities for its members, as well as outreach programmes for schools, parishes and other institutions. It also offers individual support for LGBTI persons or family members.

Drachma is affiliated with the Gay Christian European Forum (www.euroforumlgbtchristians.eu) and the Italian Progetto Gionata (www.gionata.org).